To provide child centered prevention, advocacy, and team intervention in investigation, assessment, and treatment of child sexual abuse inclusive of all children and families.

We believe no one should have to go it alone but have a team on their side, that is why we seek to partner with every family that uses our services. The individuals who work here are caring, kind, passionate, listening, and wonderful.

A Story of Hope

This videos depicts how the Children's Advocacy Center comes along side of families to support them and bring them healing. 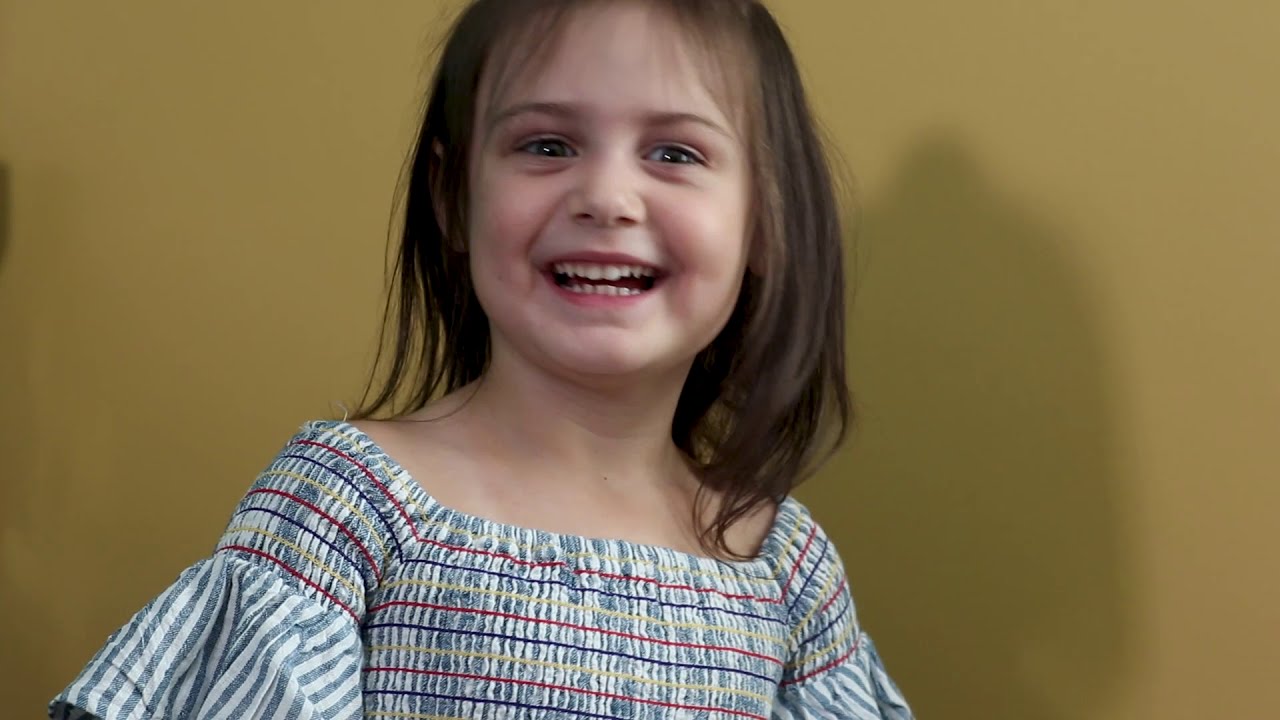 Planning for the Center began in 1997 with a small group of people who wanted to improve upon the fragmented system of investigation of child sexual abuse in Ottawa County. There were several Child Assessment Centers in the country to draw from in terms of determining a model. With a grant from the Strong Families Safe Children program through the Department of Human Services, four local workers were able to attend training in San Diego, California on the multidisciplinary response to Child Sexual Abuse investigation, Assessment, and Treatment. The four Agencies sending representatives were the Ottawa County Prosecutors Office, the Sheriff’s Department, the Holland Police Department, and the Department of Health and Human Services.

The research on unduplicated numbers of victims in the county indicated that there were 350 potential children who could benefit from a centralized system of investigation. The guiding documents were prepared, a facility was donated by the City of Holland, a board was formed, funding was raised for the first year of operation, and in the spring of 1998 a Director was hired along with a clerical person and a Treatment specialist. The Director took over the challenge of transforming an old Victorian house, that had been vacant or several years, into a Child Assessment Center. A multi­disciplinary team was identified, the board was expanded and the first case was served in August of 1998.

The Center operated in the house for seven years, and in 2004 a successful capital campaign allowed the Center to move to a state of the art facility and expand the services as the community needs were identified.

The core services of forensic interviews, therapy, medical examinations, court preparation and victim advocacy have remained the same, however, a very comprehensive prevention program was added. The Center enjoys extensive support from the community and continues to serve this extremely high risk population.